My approach to note-taking

My approach to Note-taking in Supervision, by Keri Phillips

I have a note pad, but usually make only brief notes, scribbling a word or image which will prompt me in the session or later when I gather my thoughts. Obviously I would not want to be looking away from the supervisee for lengthy periods. My aim is to produce something that I can later send to the supervisee and also prompt my reflections.

When the session is over I make sure that I have enough time, roughly 30 minutes, to put together the note I then send to the supervisee during the next 24 hours. This covers:

At any point between the sessions I may, but certainly not as a matter of routine, send the supervisee an occasional post script. This would be a brief afterthought prompted by my own receipt of supervision, further reading and reflection and ‘gifts from the universe’; the last item being random experiences which can trigger an insight. Any notes sent, whether after the session or later are accompanied by an invitation to the supervisee to get in touch if she/he wishes. I offer 20-30 minute catch-up conversations for which there is no charge.

The notes I write for the supervisee give me material/ideas/inspiration on which I can draw for receiving my own supervision. I use them to consider how my work with a supervisee may be evolving. Equally there might be broader points about my practice as a whole and the options I do/do not take. As touched on earlier, looking across the notes for all my supervisees there may be some contextual aspects in terms of wider global issues, including the cultures of coaching and coaching supervision.

My supervisees seem happy to receive the notes. Hopefully it is a win-win, since certainly it supports and energises my learning. 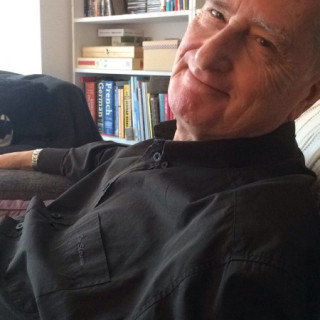