We Stand Against Racism

The first professional body Roundtable on racism in coaching was held on 15 September, hosted by Coaching at Work. The professional coaching bodies agreed: ‘We stand against racism’ and commit to further diaglogue around collaboration. 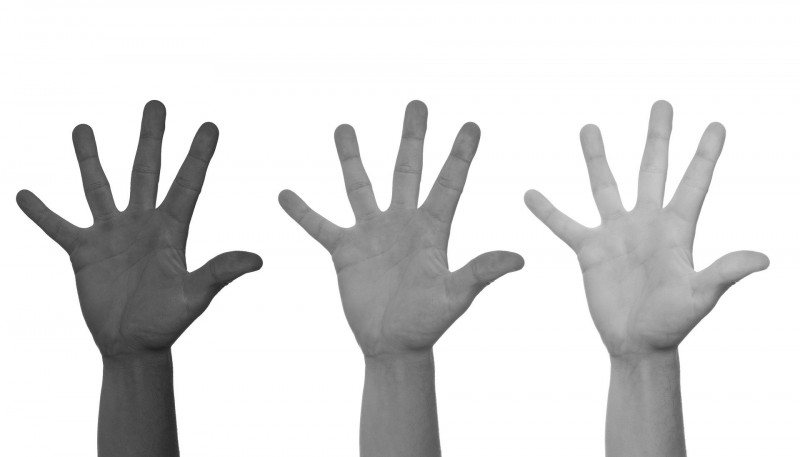 Statement of intent shared by:

At a landmark event organized and hosted by Coaching at Work on 15 September, representatives from eight professional coaching bodies came together for the first time at a roundtable on the topic of racism in coaching. The representatives pledged their commitment to collectively “stand against racism”, and committed to ongoing dialogue to explore how best to contribute and collaborate including around harvesting learning and sharing best practice.

All attending agreed that “we stand against racism” but that this stance needs to be more than mere ‘tokenism.’ There was agreement to continue exploring together, with the date for the next roundtable to be agreed shortly.

In the hugely rich and nuanced conversation, themes discussed included:

All publications by AoCS

"Every Coach should have a Supervisor"
Author: Nena Veber

All Blogs on AOCS