Like coaching, mentoring comes in many models, some directive, some non-directive. At one extreme is sponsorship mentoring comprising one-way learning, lots of advice giving, emphasising mentor’s ability directly to influence the career of a protégé. At the other is developmental mentoring comprising two-way learning, about helping the mentee develop their own wisdom, emphasising “helping the mentee with the quality of their thinking about issues important to them”.

Modern coaching derives in part from developmental mentoring, which is the dominant approach in most countries outside the US. They share many similar attributes – in particular, client centred-ness – and similar skill sets.

The primary differences between developmental coaching and developmental mentoring are that most forms of coaching involve some form of feedback to the client, and to relate to an aspect of current performance.

While mentoring is more likely to involve developing an understanding of corporate or professional politics and development of networks; and has a stronger focus on career. In our workshops with coaches and mentors, however, we increasingly find that experienced practitioners blur these distinctions in response to client need.

Among recent developments in mentoring have been: 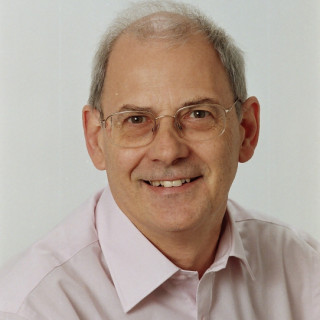